The Future of Nature and Business

I read with great interest the latest report on the link between nature and the economy produced by the World Economic Foundation. First, I would say that we absolutely need to sit up and look at what the WEF is saying about our dependency on nature and natural capital. And second, it is clear that time really is running short to fix the existential threat of biodiversity loss. This is an impressive report written by impressive economists, not the usual suspects but by people who understand how economies work.

The words of Dominic Waughray (Managing Director of WEF) and Akanksha Khatri (WEF Head of Nature) in the foreword make for compelling reading and I am quoting them below so as not to lose the key thrust of their argument. They talk about the Great Acceleration, the Great Deceleration and the Great Reset:

‘The Great Acceleration of the world economy over the last 70 years has brought an unprecedented increase in output and human welfare. Human populations grew from 2.5 billion in 1950 to close to 8 billion today. At the same time, the average person has become 4.4 times richer and lives 25 years longer than in 1950. Since 1990, the number of people living on less than $1.25 a day has reduced by one-half, and roughly 700 million more people entered the mushrooming global middle classes. Yet, the Great Acceleration carried important costs, among which were its profound impacts on natural systems, including the degradation and loss of whole species and critical ecosystems.

COVID-19 has brought the Great Acceleration to a screeching halt. Hundreds of thousands of people have died and entire sectors of the economy have stopped operating. All because a novel zoonotic disease, possibly triggered by human disturbance of nature, became a pandemic. As of June 2020, governments and international organizations have invested close to $9 trillion to try to prevent the most immediate human and economic impacts. Nature-related risks have precipitated a Great Deceleration and potentially a structural economic crisis. The spread of a deadly zoonotic virus with no immediate cure was a known risk, of which environmental scientists had warned. The same scientists have warned us against returning to “business as usual” in light of the looming nature crisis. Nature loss brings a whole new set of risks, including potentially deadlier pandemics; we are sleepwalking into a catastrophe if we continue to ignore this reality’.

However, I would add that, as of February 2022, we have not heeded the advice and are crashing forward with business as usual, reversing the Great Deceleration quickly; seeing GDP rise again even though we know it is an utterly dire measure of progress. The report goes on….

‘To pursue the same economic strategy that has resulted in this situation while hoping for a different outcome, would be deeply questionable. A new future for nature and humans is needed and one that can help accelerate the Great Reset that the world’s economy and society require. The Future of Nature and Business report lays out in practical terms what needs to be done to achieve this new future, by laying out a pragmatic framework for the industry to lead the transition towards a nature-positive economy. This is a path that can provide a win-win for nature, people and business. It can unlock an estimated $10 trillion of business opportunities by transforming the three economic systems that are responsible for almost 80% of nature loss’ – these are (a) food, land and ocean use, (b) extractives and energy, and (c) infrastructure and the built environment.

‘The World Economic Forum, as the international organization for public-private cooperation, pledges to help public, private and civil society stakeholders reset their relationship with nature as part of the Great Reset agenda in a way that will be nature-positive, value-creating and job-rich.

‘The human footprint on the planet has had an immense impact on the natural world. Unsustainable consumption and production patterns have come at the cost of healthy ecosystems, biodiversity, and human resilience.

Nature is the foundation of economic growth. As the world seeks to build back better, following the devastating impacts of COVID-19 there are no individual solutions to the challenges that lie ahead, only global ones. Building a healthier planet is the collective responsibility of all of us.

As we enter a historic decade of action to halt and reverse biodiversity loss by 2030 and address climate change, businesses have a critical role to play. They have the technology, innovation and resources to make the needed shifts towards increased investment in nature and nature-based solutions’. 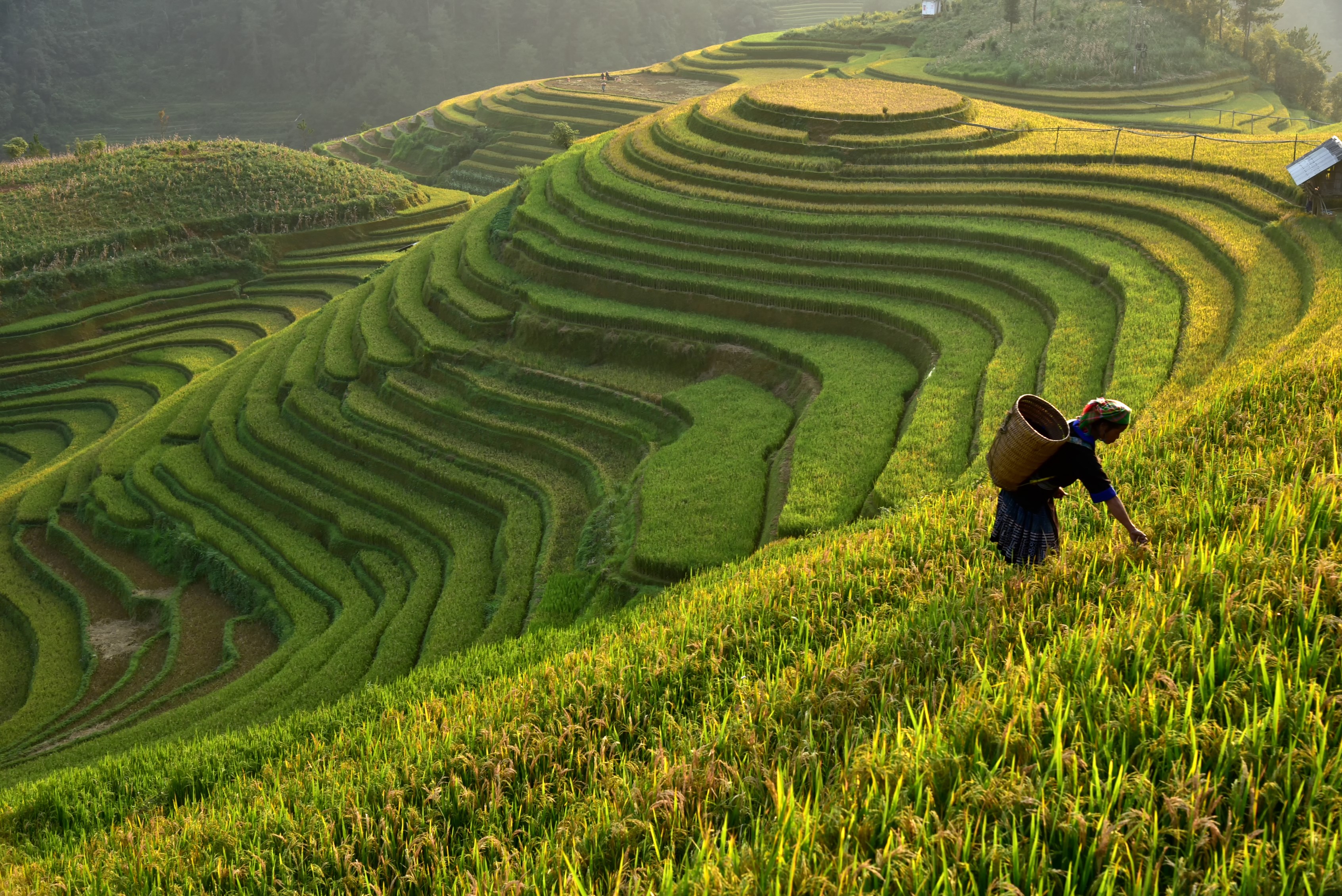 ‘The report identifies that 80% of biodiversity loss is driven by three economic sectors: food, land and ocean use, extractives and energy, and infrastructure and the built environment. As the dependence of our economies and businesses on nature is clear, we must identify and mitigate the risks of nature loss from our business operations. There will be no jobs or prosperity on a dead planet!’

The report identifies 15 systemic transitions in the most impacting sectors that they consider would generate the $10 trillion a year referred to. Inherent amongst these is the need for all corporates to measure, disclose, reduce and then offset (the residual) impacts of their operations. One key way of doing this is for corporates to buy into land-based management interventions at scale that rebuild ecosystems, building resilience against future shocks.

‘As important and daunting as the decarbonization of the economy is, it is not enough if the other direct drivers of nature loss are not concurrently tackled. Businesses, through their operations and supply chains, directly impact nature. Whether through changes in land and sea use, overexploitation or pollution, their activities can have long-lasting harmful consequences for nature. These drivers of biodiversity loss need to be addressed urgently to stop nature loss’.

The report is highly critical of the ever-expanding footprint of farming, fishing and ranching and states that human societies should rapidly transform their primary sectors to achieve ecosystem restoration and avoid land and ocean use expansion. In particular, farming needs to transition quickly to regenerative agriculture, which avoids chemical inputs.

In our relatively small way, Environment Bank is using biodiversity net gain to restore nature at scale in the wider countryside. It is a model that would work globally. Setting up our habitat banks with landowners will service demand from built development as well as provide a means by which corporates can also account for their impacts on nature and achieve nature positive. They can do this now, voluntarily. But I believe we will need rigorous legislation to make it a requirement for all corporates to play their part if we are to avoid the existential threat of biodiversity loss.