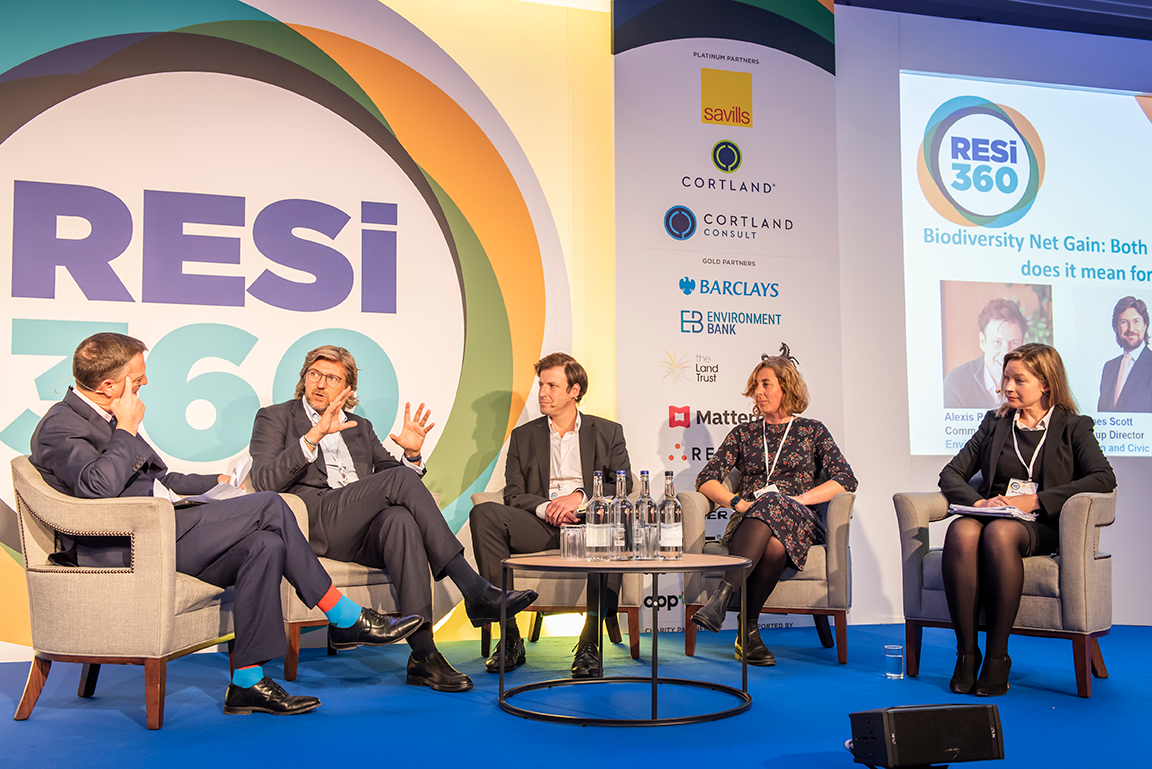 In 2023, demonstrating that Biodiversity Net Gain has been achieved on development sites in England will become a legal requirement under planning legislation. Developers must address or risk planning permission being denied.

It was a hot topic at this year’s Property Week RESi conference, where Environment Bank’s Alexis Perry joined a panel discussion hosted by BBC Homes Editor Mark Easton, with James Scott from Urban and Civic, Nina Pindham from No5 Barristers’ Chambers, and Rebecca Moberly from the Local Government Association. Below are the key questions asked and the answers the expert panellists provided.

1. What is Biodiversity Net Gain (BNG)?

The primary incentive is on-site delivery, however, with The Land Trust recently reporting that 89% of developers believe the availability of land for on-site mitigation to be the biggest challenge, it’s likely that a large proportion of BNG will be delivered off-site.

2. When should you start planning your BNG strategy?

Plan now for November 2023. It is from here that there will be an automatic pre-commencement condition imposed on every single planning permission including units of just one dwelling, section 73 applications, and 73A retrospective applications. The pre-commencement condition will set out that a biodiversity gain plan must be submitted and approved by a local planning authority before any development begins.

3. What is a biodiversity unit and how are they calculated on development projects?

A biodiversity unit is calculated through the adopted Biodiversity Metric, set by DEFRA, using habitat type, condition, and distinctiveness as a proxy for biodiversity value. To determine the baseline value of an existing development site, ecological data (including the UKHab classification and metric condition scores) is collected by trained ecologists and inputted into the metric. This provides a current value of the site, before any losses, habitat retention or habitat enhancements are considered.

The development design can then be inserted into the biodiversity metric to determine the overall biodiversity score of the site on balance (in simple terms - existing value minus the value lost plus value created through site design). To meet the statutory minimum net gain requirement, the number of biodiversity units delivered will have to meet the original value of the site, plus 10% above the total that you started with.

It is recommended that the types of habitats located within the site are considered as early as possible within the development site selection and design lifecycle, to minimise the impact of the development in line with the mitigation hierarchy. Certain habitats are of higher value (distinctiveness), classified based on the rarity, distribution and protections afforded to the habitat. The loss of these habitats may result in increased difficulty and thus, cost, in achieving a 10% net gain on- or off-site.

Depending on the outcome of the biodiversity metric assessment of the development project following the mitigation hierarchy, further biodiversity units may be required to be secured off-site to meet the 10% net gain target. In this instance, developers could then approach an organisation such as Environment Bank to purchase off-site BNG Units from a Habitat Bank. 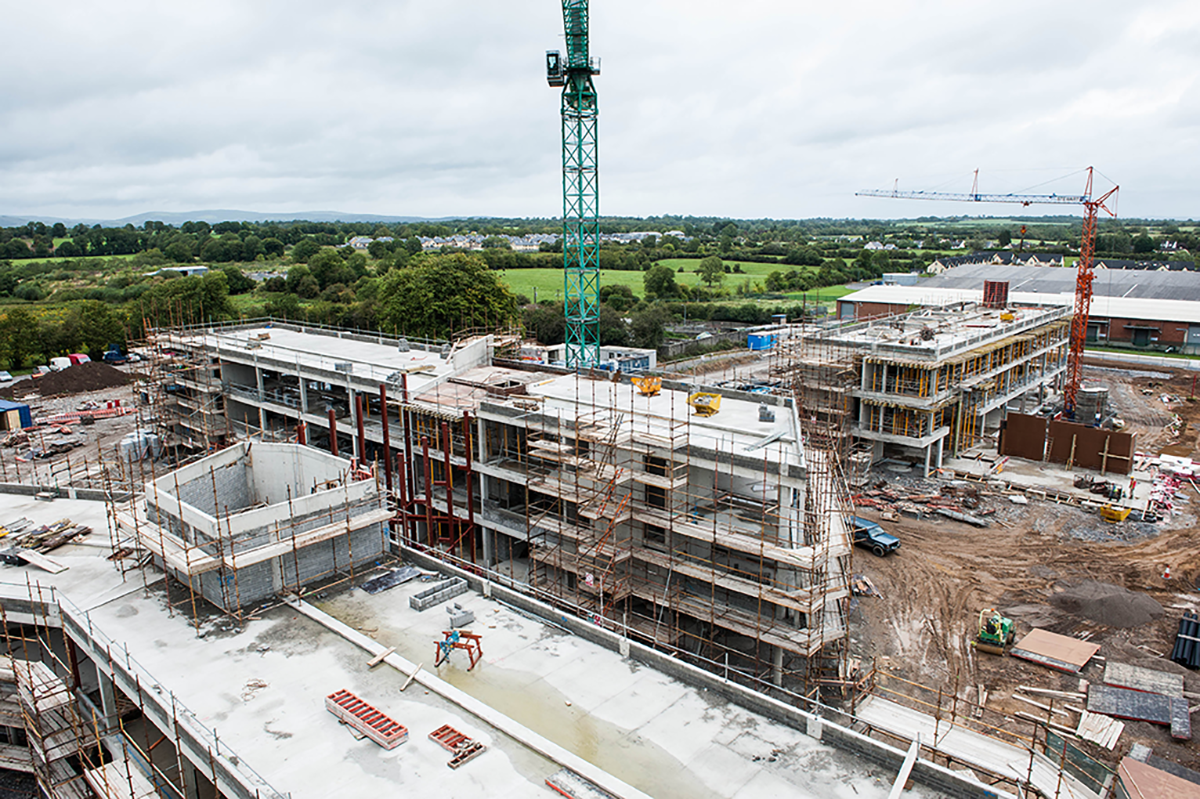 Here at Environment Bank, we’re creating a Habitat Bank in every local authority in England. We are forward funding 30 years of habitat creation to raise BNG Units aligned to biodiversity uplift across a mosaic of habitats. These BNG Units can be simply purchased by developers to meet their requirements.

With on-site mitigation, the monitoring and maintenance of the habitat will fall on the developer or the management company, but with BNG Units from Environment Bank the liability for that management sits with us. If we don't reach the condition that we say we're going to, the local authority can enforce that we, Environment Bank, do. To ensure governance and integrity, we enter into performance bonds and section 106 agreements regarding the Habitat Bank and there will also be a main site register established with Natural England.

5. Is it right to assume BNG is more about quality than quantity?

Yes, the quality of the habitat is much more important than the size.

It’s also worth noting that the quality of the habitat should be defined not only as habitats of increased biodiversity value, but also habitats that are suitable for the wider context of the environment and that are ecologically realistic to deliver. Unrealistic targets will result in overall failure to ensure biodiversity uplift.

This is why the strategic location of the habitat is key. At Environment Bank we’re placing nature where nature wants to be, for example in existing or adjacent to wildlife corridors or part of a national character area, providing stepping stones for nature, amplifying their impact. It’s great to be able to look at these habitats in a wider context, such as benefits to local ecosystem services. While you’re achieving biodiversity uplift, you might be also locking up water helping to mitigate local flooding, or if you’re planting trees or creating a wetland you’re locking up carbon.

It depends. Brownfield land, for example, has some of the rarest habitats in the country which are very difficult to recreate, and proposing new development on this type of land as opposed to when it had previously been developed on, will create future issues.

Similarly, if a developer was planning to build on an old piece of scrubland and then discovered that it had high distinctiveness habitat on it, the metric would penalise this quite heavily, which is why it is so important to engage with an ecologist early in the master planning stage. 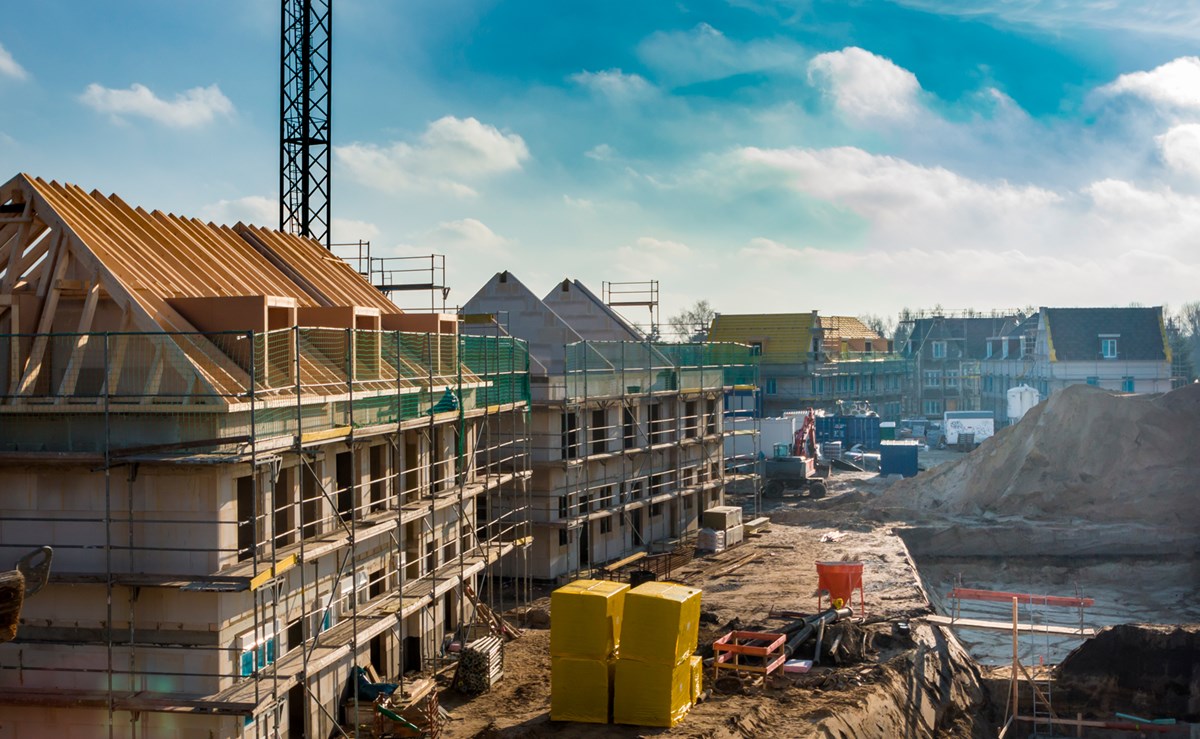 7. How can a developer who is building 100 homes be helped by the Environment Bank?

A developer will come to Environment Bank after an initial master planning exercise. They will let us know if they have a residual loss of BNG Units, which a developer can find out from their ecology team. To reach the required net gain we can provide the developer with the BNG Units from our Habitat Banks and can provide certainty on the cost upfront. Where we don’t have a Habitat Bank established, we will be able to advise when a suitable site will be available, enabling them to still process their planning application.

8. When we look back in 20 years, what will we say about what BNG has done for house building?

In 20 years’ time, we would like to say that BNG demonstrated that getting governance right is more important than even the policy parameters and that the regime’s success has come down to governance. That's the key.

It will also have made a really positive impact and we'll look back and be glad that we achieved BNG, having halted the decline and even reversed biodiversity loss across England, and hopefully beyond. All this, whilst delivering well-needed affordable housing alongside amazing spaces to work, live and enjoy.