What is Biodiversity Net Gain (BNG)?

What is Biodiversity Net Gain?

Put simply, Biodiversity Net Gain - or BNG for short - means leaving the natural environment in a better state than before a development or infrastructure project was built. Ensuring this happens via the planning process has now been made law through the Environment Act 2021. This presents a greater opportunity than ever before to restore nature across England, at scale.

How does BNG work?

Essentially it means measuring a development’s impact in biodiversity ‘units’, using a Government metric created in collaboration with a range of stakeholders, reducing those impacts where possible and retaining areas within the development where appropriate, and then offsetting the residual by restoring land elsewhere. 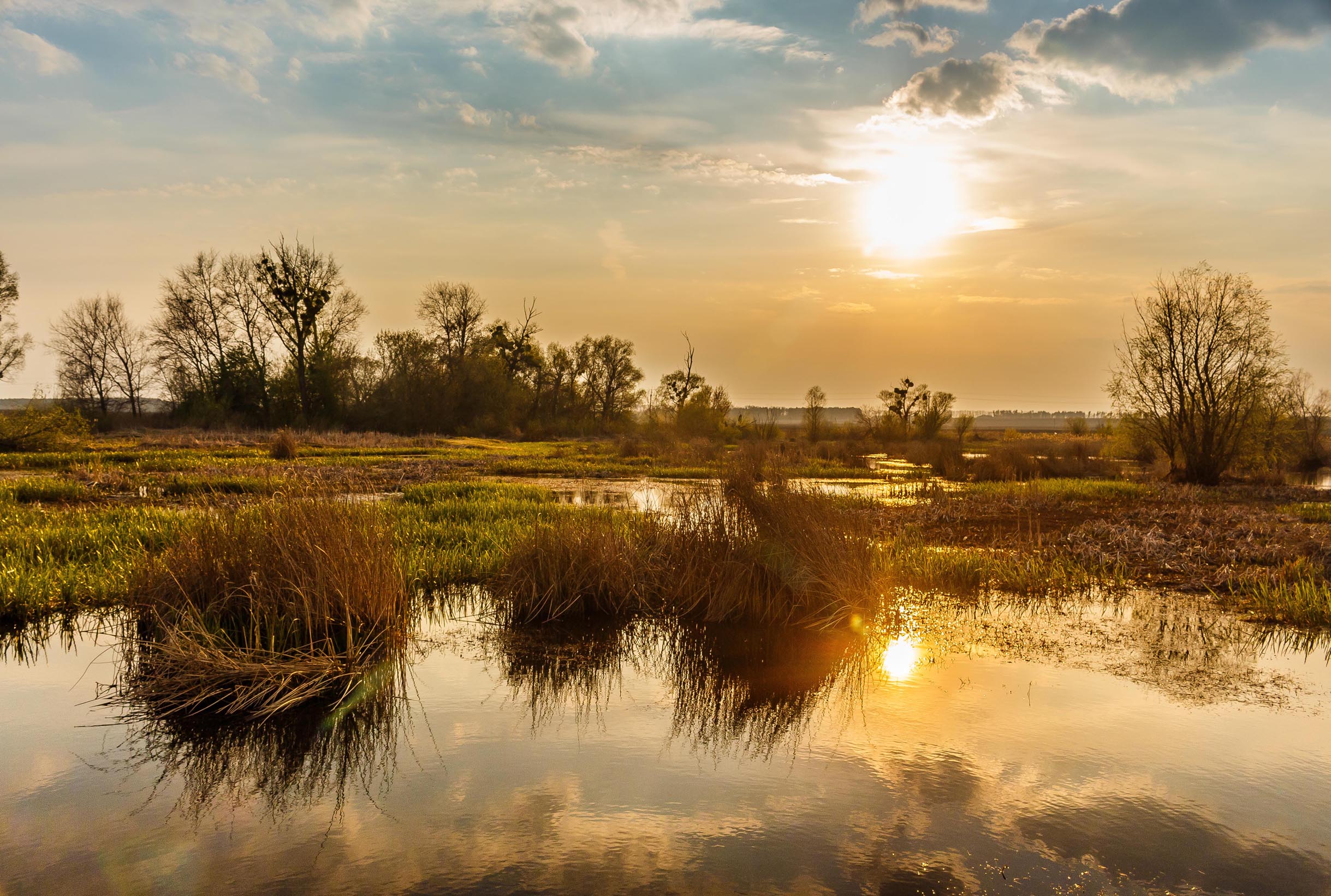 In the process, a minimum 10% uplift is added to the BNG requirement. Some of the BNG provision may be accommodated within the development site boundary (as long as 30-years of funding is guaranteed by the developer). The BNG placed off-site, may often be within some proximity of the development but usually in the same local planning authority area. At Environment Bank we deliver BNG offsite, through ‘Habitat Banks’.

What is a Habitat Bank?

Essentially it is a parcel of land, usually 10 hectares or larger in size (even up to 100ha) that is leased from and managed by the andowner with support from an expert ecologist. Through a robust land management plan and contractual arrangement, the land is developed into biodiversity-rich habitat that has guaranteed long-term (30+ years) of funding for its management. Our habitat banks, created at scale, will produce a large suite of new nature reserves across the country and make development compliant with the new law.

Why is this good for nature?

We are establishing Habitat Banks in every local authority area nationally and creating thousands of hectares of restored habitat for biodiversity. The large-scale of these new sites is far better for biodiversity than the small fragments of amenity land that is incorporated into, for example, housing schemes. 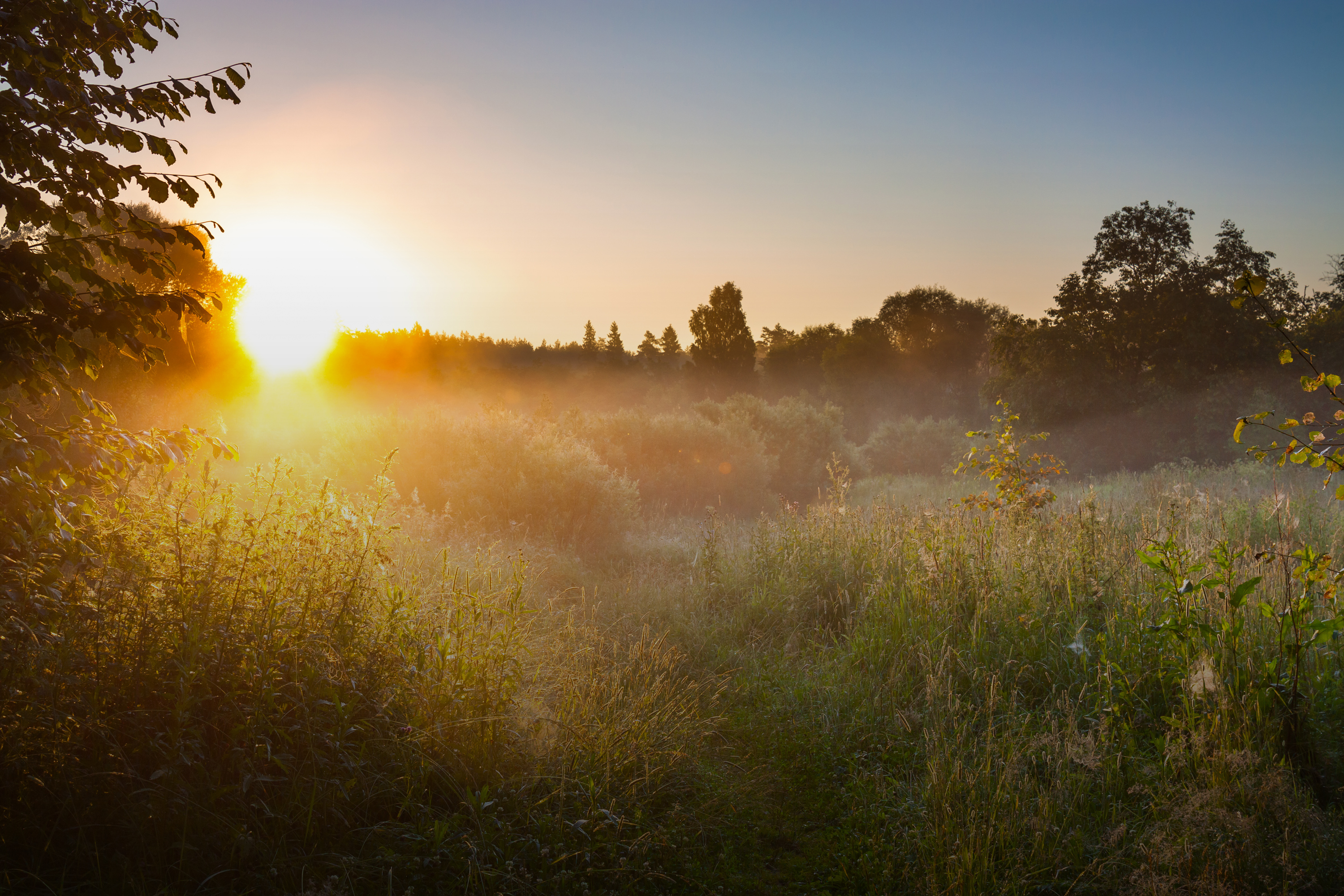 Only by restoring land at scale, through private investment into private landholdings, will it be possible to deliver societies and the Government’s ambitions for nature recovery. In addition, our habitat banks contribute to ecosystem resilience through securing essential ecosystem services such as better air quality, locking up carbon to deliver our collective Net Zero targets, reducing nutrient run-off into our rivers and providing flood mitigation.

How is BNG measured?

How is BNG managed and monitored?

There will be a national registry, run by Defra, that records BNG delivered within a development site boundary as well as that provisioned through offset areas (eg our habitat banks). The new habitats created through BNG will be monitored over their lifetime to ensure that the development sector is delivering against its legal obligations as set out in the Environment Act, for the long term.

It is important that both on-site and off-site BNG is registered on the Government’s registry, has an agreed and detailed biodiversity management plan in place, is fully funded for the 30 years of management required in the Act. It must also be  routinely monitored and reported upon, with restorative measures put in place where habitat (both on-site and off-site) doesn’t meet its specified requirements.

Whether BNG is delivered by private landowners, developers, local planning authorities using their own land, or Natural England through a statutory credits scheme (as a last resort if the developer cannot find a local market), it is important that it is underpinned by the same management plan, guaranteed funding, robust contractual agreement, monitoring, reporting and restorative interventions.