Through our partnership with The Planner, the official media of the Royal Town Planning Institute, deputy editor Simon Wicks discusses the legal duties that The Environment Act imposes on planners with regards to Biodiversity Net Gain (BNG) alongside Nina Pindham. Nina is a leading Environmental Barrister from No5 Chambers. She is an influential figure within the UK Environmental Law Association and the Planning and Environment Bar Association. Nina also advised the UK Government on the content of the Environment Act.

Is all of this information relating to exemptions clearly laid out for planners?

In the consultation, it’s fairly clear. There are 109 pages in the consultation so it’s very lengthy. It will definitely be spelled out in the secondary legislation when we see that though. Read more on the exemptions of Biodiversity Net Gain here.

Yes, it depends entirely on the baseline value.

So, what is new in the Environment Act 2021 for Planners around Biodiversity Net Gain specifically?

At the application stage, planners will have to compile core biodiversity gain information, which is a pre-development biodiversity value and an overview of the application of the mitigation hierarchy, and that will include any proposed on and off-site biodiversity enhancements. At the pre-commencement stage, there will be a condition automatically imposed by virtue of legislation on every planning permission that’s caught by the regime. There’s going to be a requirement that a Biodiversity Net Gain plan is approved prior to any development commencing on the site and the requirements for that are set out in the legislation - that will be Part 2 of the new Schedule 7A of the Town and Country Planning Act. There will be further provisions for that in the secondary legislation administrative provisions, but what planners will have to do is satisfy the local planning authority on the delivery of Biodiversity Net Gain, including the provision of ongoing maintenance and monitoring.

And how will the Biodiversity Net Gain requirement be enforced?

Enforcement is, from the conversations I’m having, the biggest area of concern. Nature is hugely unpredictable. And there’s an interesting division of governance between on-site and off-site provision, so I’m going to answer this question by examining off-site enforcement and on-site enforcement separately.

Firstly, with off-site enforcement, there's going to be an enforceable legal instrument. The main mechanisms will be conservation covenants or planning obligations. So that will be directly dictated by the terms of a legally enforceable agreement.

Secondly, it is the off-site units, rather than the on-site units, that have to be publicly registered, at the moment. I think the government is opening up a conversation about registering all sites and I think that's a very good idea. But for now with the off-site registration, the delivery of the net gain units - the value of biodiversity on that site - is going to be subject to wide public scrutiny because this registry is public, and there's going to be a mandatory ongoing reporting obligation for what's being delivered on that off-site Biodiversity Net Gain site. It is going to be open to scrutiny for all the world.

Third and finally, secondary legislation is going to provide a power to fine somebody who has deliberately or recklessly provided false or misleading information about what is actually being delivered on the off-site net gain site.

Turning to on-site provision, here it falls apart a bit in my mind, because the government is relying on existing enforcement mechanisms. So, that means the local enforcement officer noticing something's gone wrong and probably, I expect the ecologist, provided the local planning authority has one and they have the time to scrutinise reports, triggering something in terms of enforcement. So, there are a lot of questions over whether the resources and capacity are there for that.

There are some other issues about the triggers for enforcement being discretionary and the threshold of serious harm to public amenity. We don't have the time to go into those but that's why I think the different governance mechanisms are a cause for concern here. 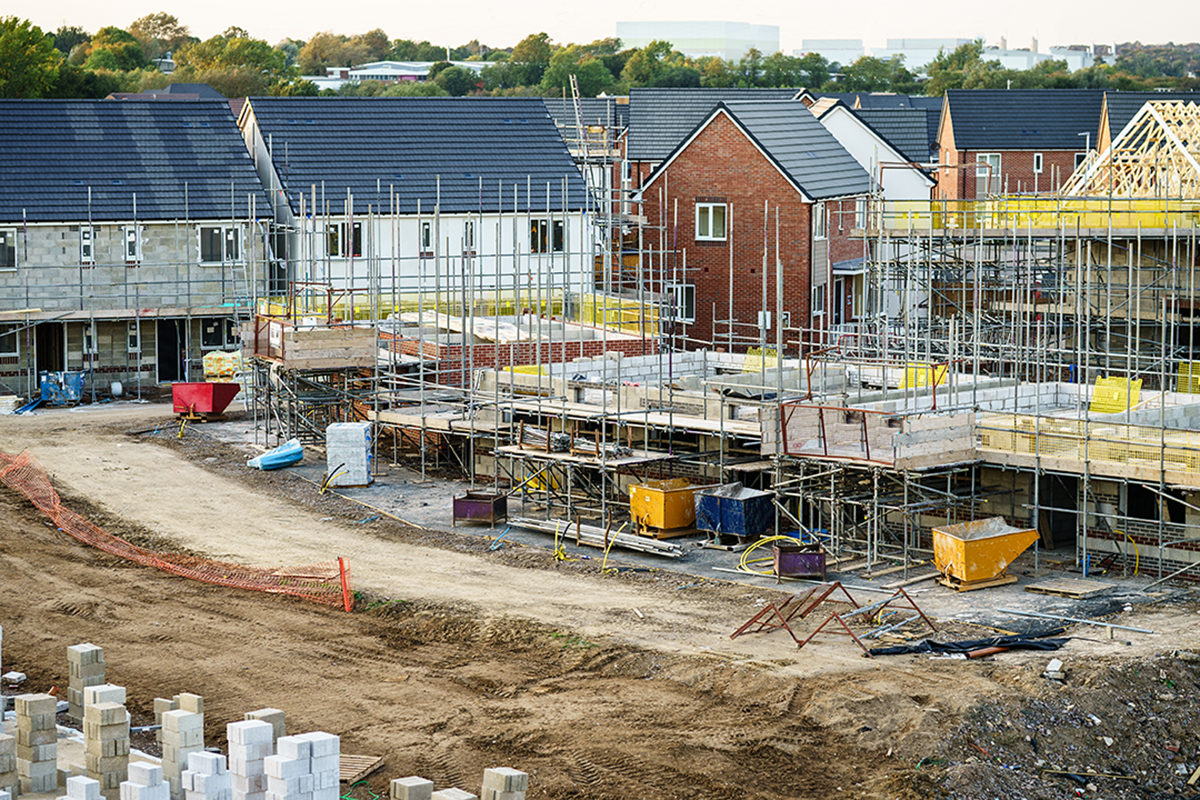 So, you’re making it sound rather that the mechanisms/frameworks for providing off-site Biodiversity Net Gain are much more developed, secure and in place than those for onsite. Is that correct?

Yes, at the moment that’s exactly it. Also, on-site delivery means people are much more likely to interfere with that biodiversity site. If you see a meadow, a child is going to want to play football on it, for example, and primary growth is messy so people are going to want to tidy it, so there are reservations about whether very high condition habitat can be delivered in close proximity to people.

If the primary aim is to increase biodiversity, then therefore the on-site priority is in my view, and in the view of all of the ecologists that I've spoken to, in conflict with that aim.

But, Defra is very open about there being multiple aims here. And one of those is to increase people's access to nature. So Biodiversity Net Gain on its own is, at present, subject to these conflicting aims. It's not going to resolve the issue of biodiversity loss. There's one really interesting result from the research being carried out by a remarkable academic at the University of Kent called Sophus Zu Ermgassen, that looks at the provision of green space on site where Biodiversity Net Gain is already being delivered.

Sophus Zu Ermgassen is looking at a sample of sites where this is happening in practice and the results are fascinating. He found that where on-site net gain is being delivered for biodiversity purposes, that has actually led to a sizable reduction in overall on-site green space. So, where the Biodiversity Net Gain policy or its equivalent has been applied to give a 10% uplift, he found that the development site ended up with a 34% less sizeable provision of onsite green space. That’s because of various factors, but this is something Defra is going to have to very carefully consider because it looks like it might end up being the worst of all worlds.

Would you agree that, in a way, these two ideas are providing access to green space for recreational purposes and providing biodiversity improvements are not necessarily working in concert together?

Yes. I would say it's a compromise agreement between multiple aims.

So that's something that planners, particularly local planning authorities are going to have to try to resolve, isn’t it?

In terms of retrospective challenge, no. In terms of are you obliged under the Environment Act to provide it now? No.

But then the rest of it is going to be very, very tricky, I'm afraid. I am seeing in practice local planning authorities who are applying Biodiversity Net Gain requirements to development already, and the hooks they're using to do that are either paragraph 174 subparagraph d of the NPPF, local development plan policy, or a very hastily drafted supplementary planning document.

After collaborating with The Planner to showcase a webinar for Local Planning Authorities on how to make BNG work in your area, we have compiled 56 questions and answers that we received from the webinar to equip you with all the info you need.

On-site vs off-site habitat creation: Which is best for nature?