The new Environment Act makes biodiversity net gain (BNG) mandatory for new developments and infrastructure projects and the Environment Bank will spearhead the rollout through its ground-breaking Habitat Bank scheme.

The Environment Bank is a nature restoration business that can finally achieve its aim of restoring biodiversity across thousands of hectares of land, creating new habitats for hundreds of species across the UK following the recently passed Environment Act.

In preparation for the long-anticipated legislation becoming law, we have hired more professionals across the UK, including ecologists, marketing, operational and legal experts, taking its staff numbers from 5 to 21. 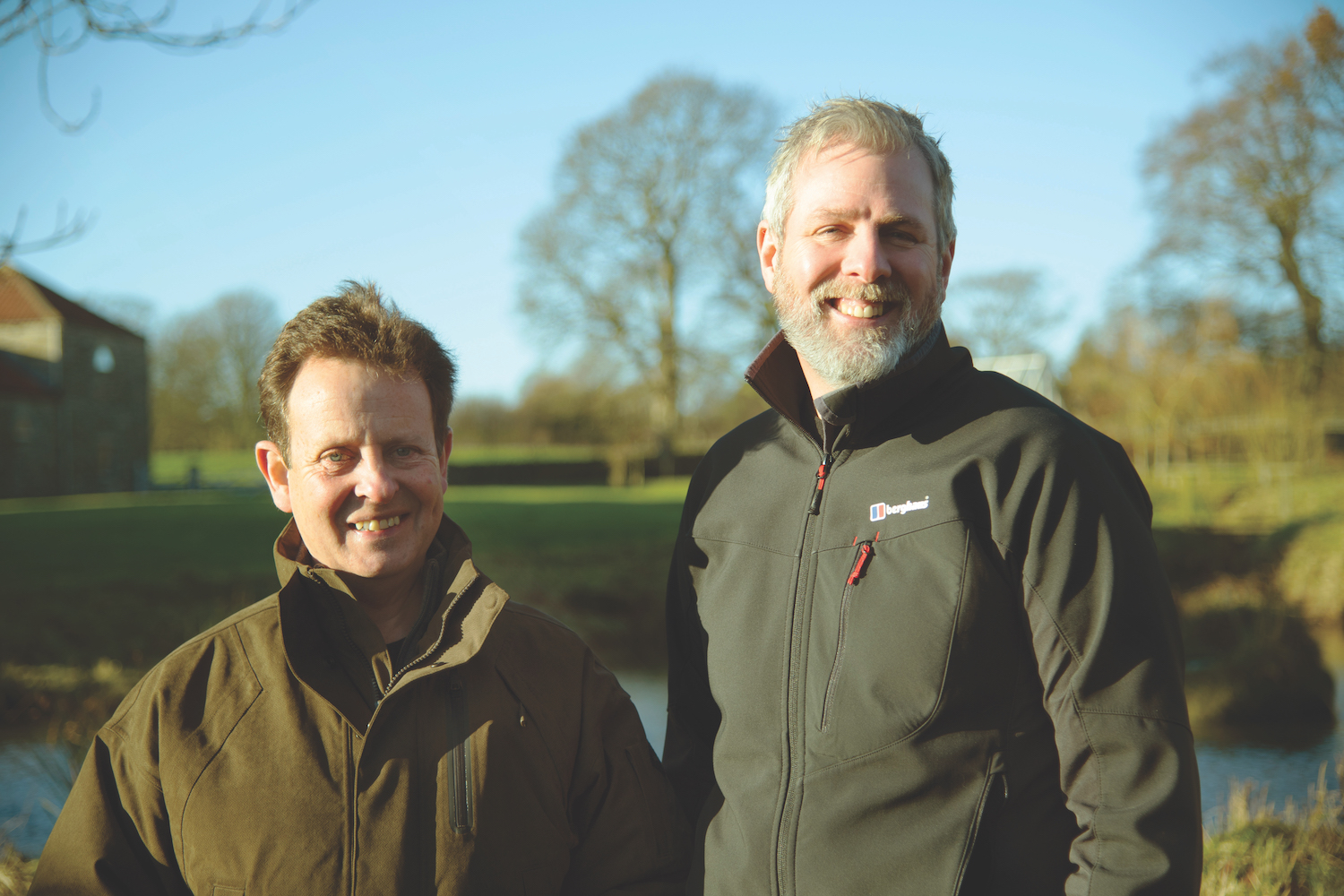 The rapidly growing team ensures Environment Bank can now consolidate its position as the leading provider of BNG through its ‘Credits’ scheme - whereby habitat impacted by development is created with a minimum of 10% gain for nature. Housing and commercial developers, infrastructure businesses and corporates in the UK are now required by law to ensure BNG on all new projects or risk planning permission being refused. The Environment Bank provides a rapid and risk-free solution to the issue.

Environment Bank’s founder, Professor David Hill, CBE, created the concept of biodiversity net gain in 2007 and has long campaigned for it to be mandated into planning law. This has now been achieved through the passing of the Environment Act in November this year.

Commenting on the expansion of the Environment Bank team, Professor Hill said; “We have been waiting for this moment for many years and we are incredibly pleased and proud to see it finally become law. All credit to Defra and Natural England for ensuring its inclusion in the Act.”

“BNG means leaving the natural environment in a better state than before a development or infrastructure project was built. Ensuring this happens via the planning process has now been made law through the Environment Act. This presents a greater opportunity than ever before to restore nature across our country at scale. This is critical because we have seen an unprecedented 60% decline in biodiversity over the past five decades”.

“At Environment Bank, in anticipation of the Act we have put in place the necessary structures to allow us to deliver BNG at scale. This includes expanding our team of expert ecologists so they have a national footprint across England, strengthening our operational capabilities, and reviewing our board of directors and senior management team.”

At the Environment Bank, we are currently creating our first habitat banks. We are tapping into thousands of hectares of land to restore wildlife habitat, supporting the Government’s ambitions for nature recovery, better air quality and locking up carbon to deliver our collective Net Zero targets.

Founded in 2006, Environment Bank has evolved rapidly and with the nature emergency a dual threat alongside the climate crisis, it will now be a catalyst for a change in the way we do development across the UK in the years to come.

Chief Executive, James Cross, continues; “Having grown our team from 5 to 21 in the past 12 months, we are now in a prime position to help developers and corporations unlock the opportunities created through the Environment Act.

“We have the largest, most experienced team of BNG experts in the country, and a robust, risk-free process in place for delivering BNG at scale. The first of hundreds of habitat banks will open before Christmas which will enable developers to deliver against their new legal requirements, in a simple and straightforward way, rather than risk planning permission being refused.

“The past year has been a joy - we have a refreshed board of directors, a new office situated at the University of York, a large team of handpicked experts spread across England, and plans to create further jobs in the next 12 months. Even though we have grown at a rapid pace, we all share a common set of values and a shared vision. A vision built around our new plan for the planet, which will achieve enhancement to nature and unlock sustainable growth.”

Environment Bank Biodiversity Credits are the first of their kind in England and offer a readymade, risk-free service to landowners, planning authorities and developers.