Biodiversity loss: an ultimate determinant of our own survival

Extraordinary and unprecedented – that last night, biodiversity was the lead story on the BBC 10 o’clock news as a result of the agreement reached on the 23 targets of the Global Biodiversity Framework at the extended COP15 meeting in Montreal. The news story had a number of items of footage of the wonderful David Attenborough narrating dramatic scenes from the natural world with the news presenter then referring to 75% of the global land surface having been impacted by humans. The 69% decline in global biodiversity over recent decades was highlighted as was the similar decline in the UK since 1970. 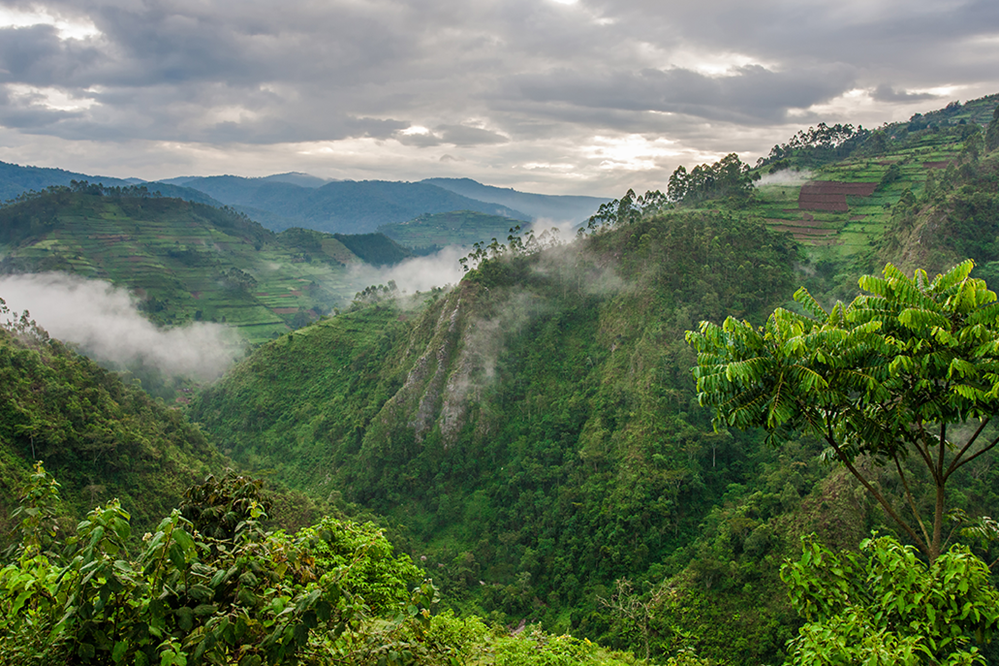 However, the reporting failed to relate the catastrophic state of biodiversity to the risks our own species faces as a direct result of biodiversity loss. Since it is now universally agreed that biodiversity loss is an existential threat to us, as significant as climate change, we should all understand what that means. It means that biodiversity loss is an ultimate determinant of our own survival. Rather than seeing nature restoration as some ‘good-doing’ (which many of us are obviously passionate about, but probably most are ignorant about), it is essential that we mainstream it into everyone’s everyday lives and actually achieve the restoration that is so essential, otherwise we are all toast and there will be no place for Homo sapiens on Planet Earth.

That message has yet to sink-in to the minds of the general public. However, corporate business is getting the message. The drive via the ambition of the Taskforce for Nature-Related Financial Disclosure (TNFD) to mandate corporate reporting, ultimately leading to business compensating for residual impacts on nature and natural resources, through buying into large-scale nature restoration schemes, will at last leverage the substantial finance needed to move the dial on biodiversity. Corporates will need to become Nature Positive to attract and secure their own investment to enable them to succeed. 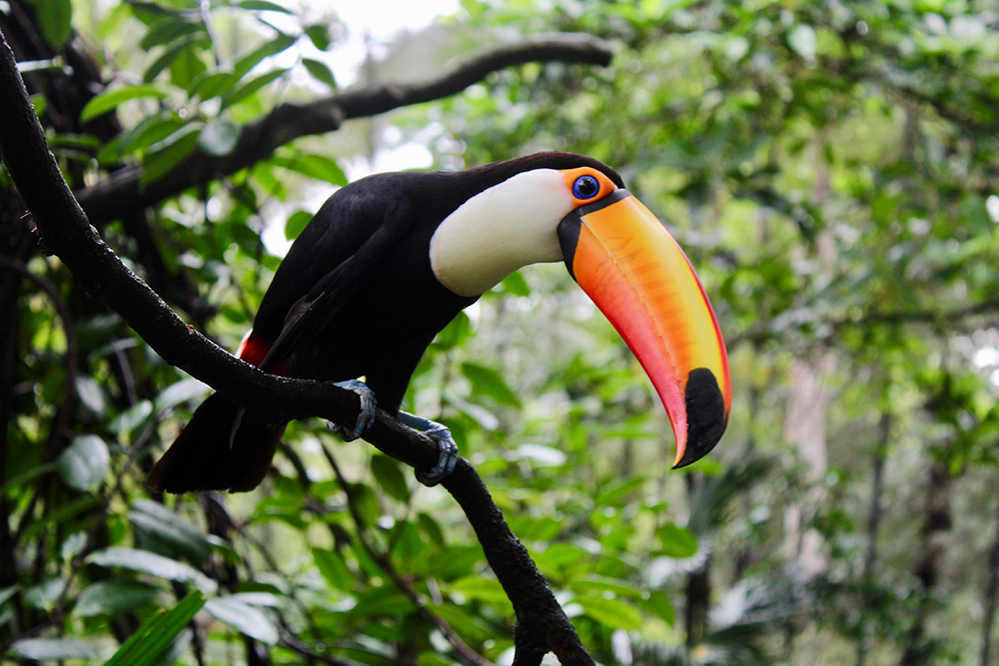 We have had a number of previous ‘momentous’ events where targets have been set and then never met. However, it sounds as though Montreal was different with, at last, the realisation that we really do have to solve the biodiversity loss problem now – we are almost out of time. It is being referred to as the Paris moment for nature in which the need to become nature positive alongside net zero is now enshrined in international law. It was at the Paris convention that the need to finally address the impacts of climate change were realised and made legally binding.

A huge amount of work was undertaken to get us to this monumental position. It is now up to the individual countries of the world to decide whether we really will rebuild the ecosystems that provide home for the species with which we share the planet and in doing so avert our own extinction.