The new United Nations study that reported, prior to the start of the critically important COP15 meeting in Montreal, that biodiversity credits can help boost conservation financing across the world, is a move that ecologist, including our founder, Professor David Hill, CBE says is ‘significant’. 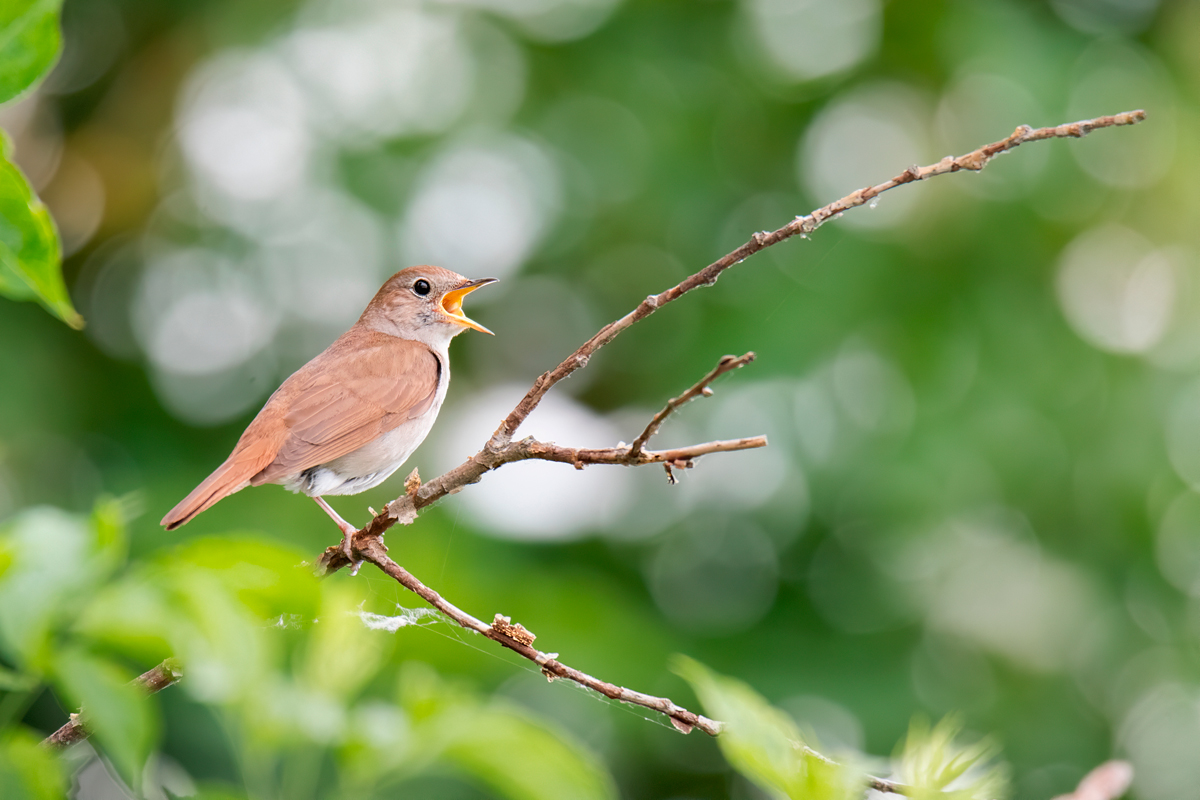 “Here in the UK we have lost 60% of our biodiversity over the past six decades,” he said.

“Since biodiversity loss represents an existential threat to us equivalent to that of climate change, and since 55% of global GDP relies on what nature provides, there is no doubt in my mind that we need a new and highly scalable means of addressing biodiversity collapse – one based on finance.”

With the United Nations backing biodiversity credits whilst warning of greenwashing carbon offsets, much of the discussion has been focussed on the importance of having the right, and globally agreed, metrics for biodiversity uplift.

Professor Hill continues; “At Environment Bank, we are one of the first major investors into nature and natural capital. By financing large scale habitat creation and long-term management of large sites, we are restoring ecosystem function and significantly raising biodiversity value, in a measurable way. This gives clarity and certainty to corporate bodies who wish to become Nature Positive. 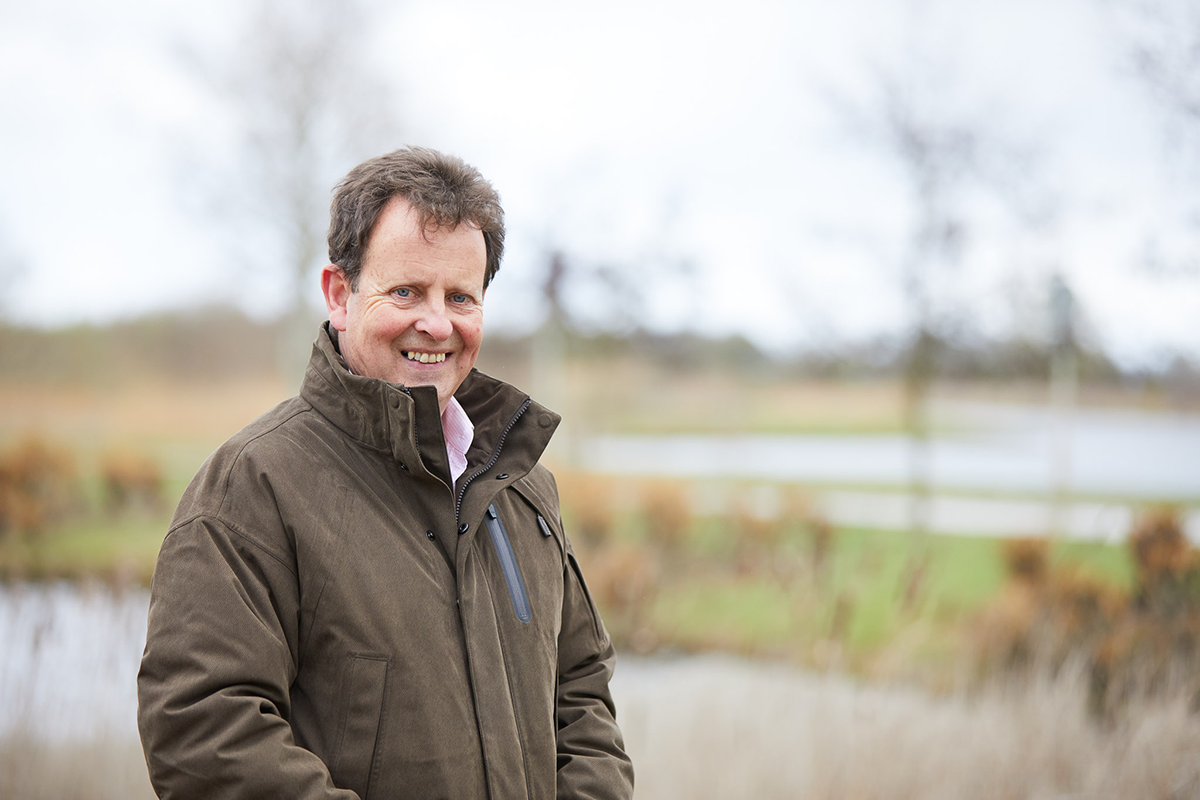 “For us, there are critical criteria that project developed sites need to achieve before they can claim to provide saleable biodiversity credits.

“These include, all financing to be guaranteed for a minimum 30-year period to include habitat creation with regular monitoring and transparent reporting, demonstrable and quantified biodiversity uplift via an agreed metric, and credits based on new habitats created and managed not simply putting a line around sites with existing biodiversity value, which would then be greenwashing.

“Only by investing private finance into private land at scale will we have any hope of restoring biodiversity and averting a massive impact on the global human population.

“The financial markets are now alive to the risks of business as usual. We therefore need to work quickly to create large-scale projects that corporates can ‘buy-into’ based on robust and long-term contracts, along the lines that we at Environment Bank are putting into place across thousands of hectares in the UK.”